In this episode, you’ll hear from not just one, but two stellar actors: Jacob Elordi and Patrick Dempsey. The 24-year-old Euphoria star Jacob Elordi is already one of the stand-out talents of his generation. And we all know Patrick Dempsey. He isn’t just a revered actor, he is also a race car driver. Their shared love for cinema and race cars meant that we had to find the perfect stage to bring them together. And that’s why we recorded this podcast at the 2022 Monaco Grand Prix. Presented by your host Teo Van Den Broeke, Style Director of British GQ, you’ll relive the moments that shaped Elordi and Dempsey’s careers. You’ll also hear about what drives them, what inspires them and what their biggest goals are. See you on The Edge. 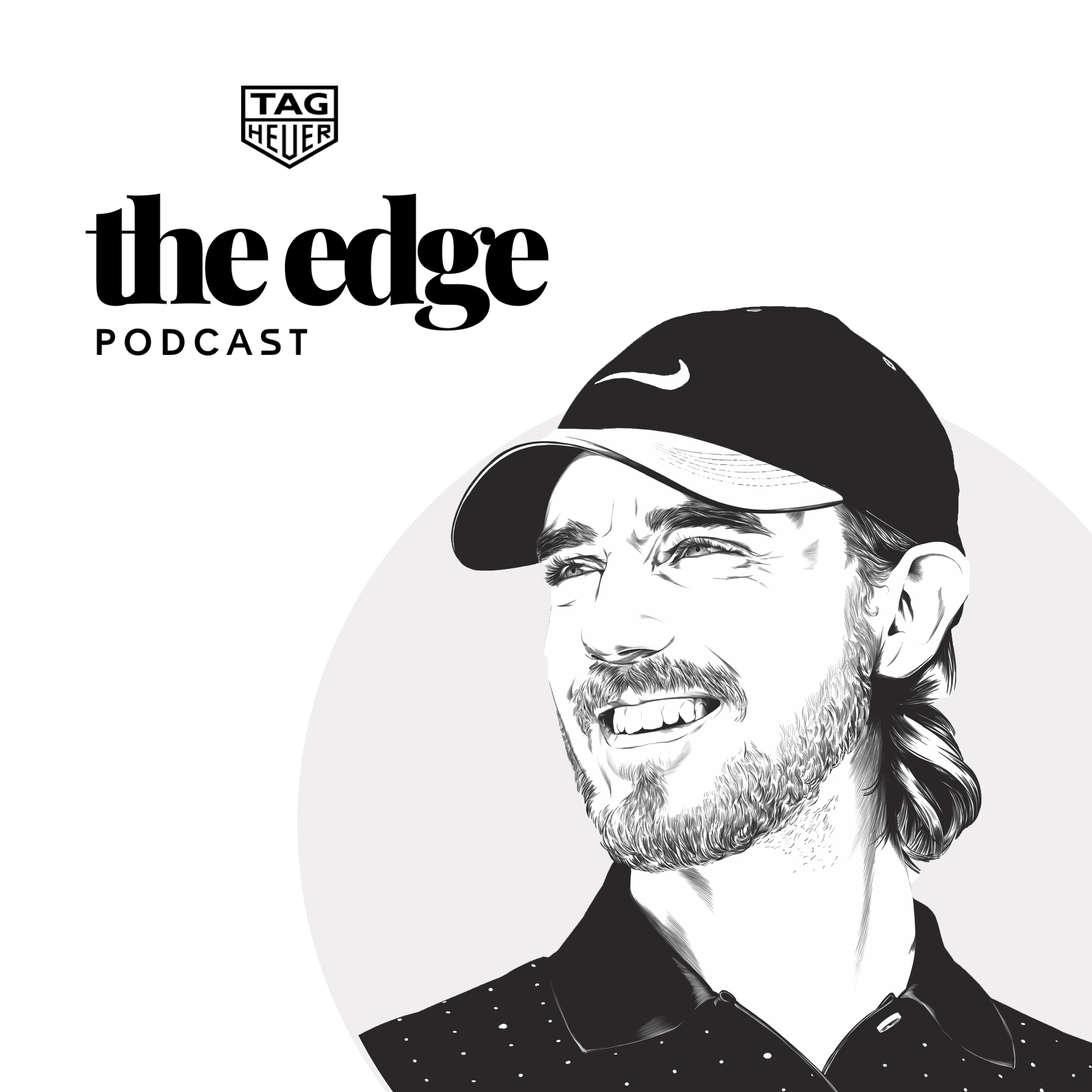 This time on The Edge, a podcast by TAG Heuer, we hit the putting green with a bonafide and long-maned golf sensation, talking inspiration, family, hard work and what it’s like overall to walk a mile in a pair of golf shoes. Tommy Fleetwood, a four-time European Tour winner, takes us through the highs and lows, the pressures and payoffs of the professional sporting life. Your host is Teo van den Broeke, Style Director at GQ.  Watch out - this is The Edge. ...