This time on The Edge, a podcast by TAG Heuer, we hit the putting green with a bonafide and long-maned golf sensation, talking inspiration, family, hard work and what it’s like overall to walk a mile in a pair of golf shoes. Tommy Fleetwood, a four-time European Tour winner, takes us through the highs and lows, the pressures and payoffs of the professional sporting life. Your host is Teo van den Broeke, Style Director at GQ.  Watch out - this is The Edge. 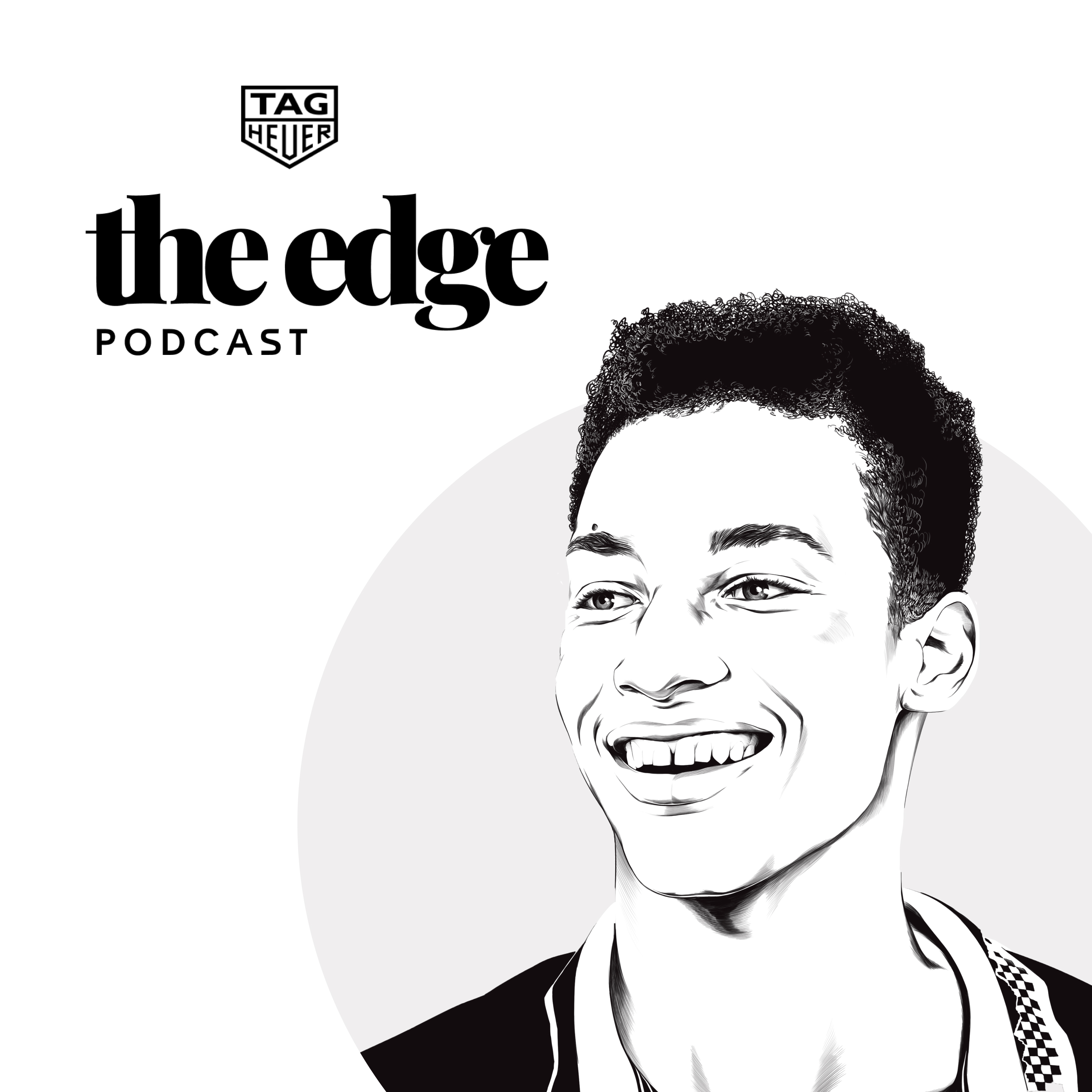 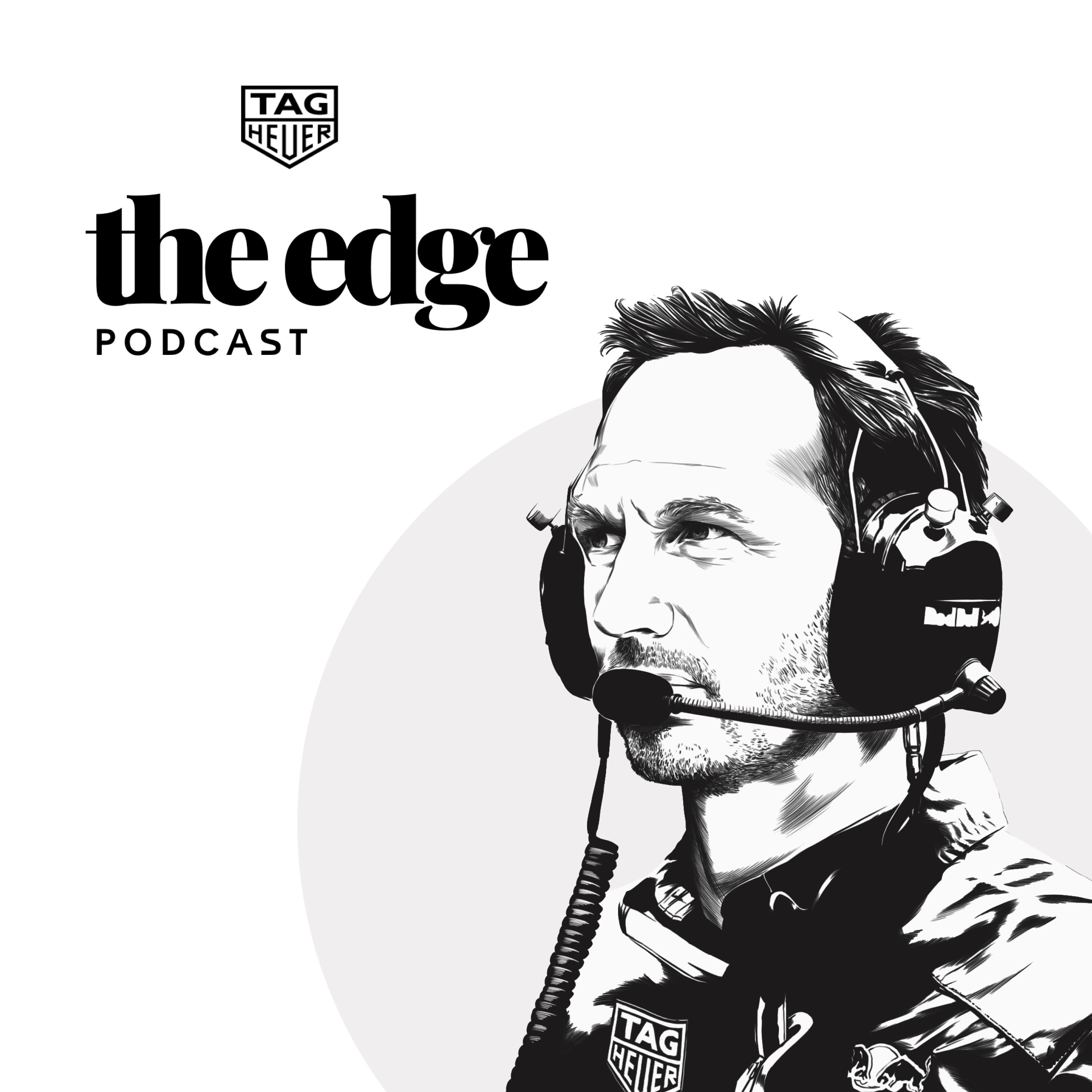 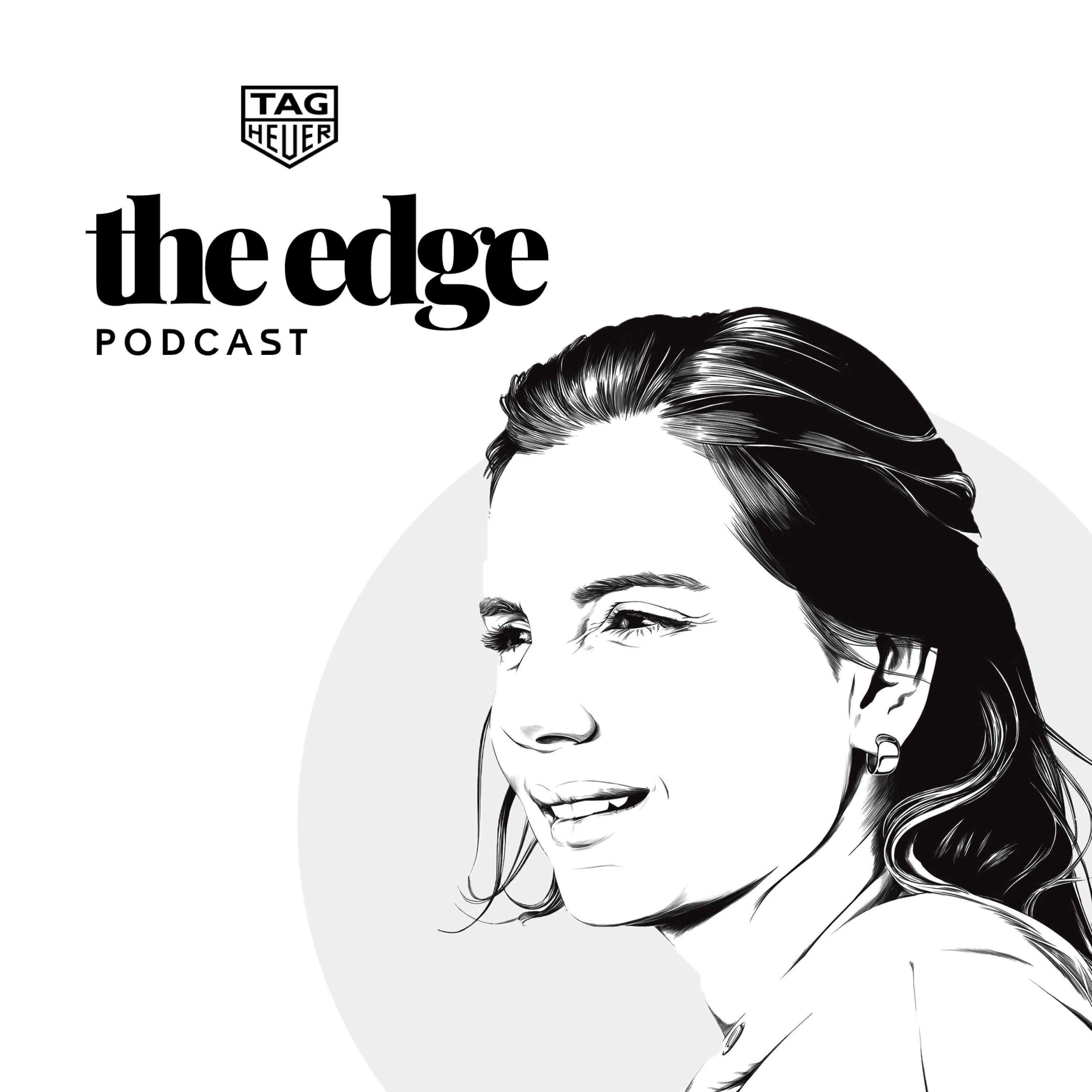 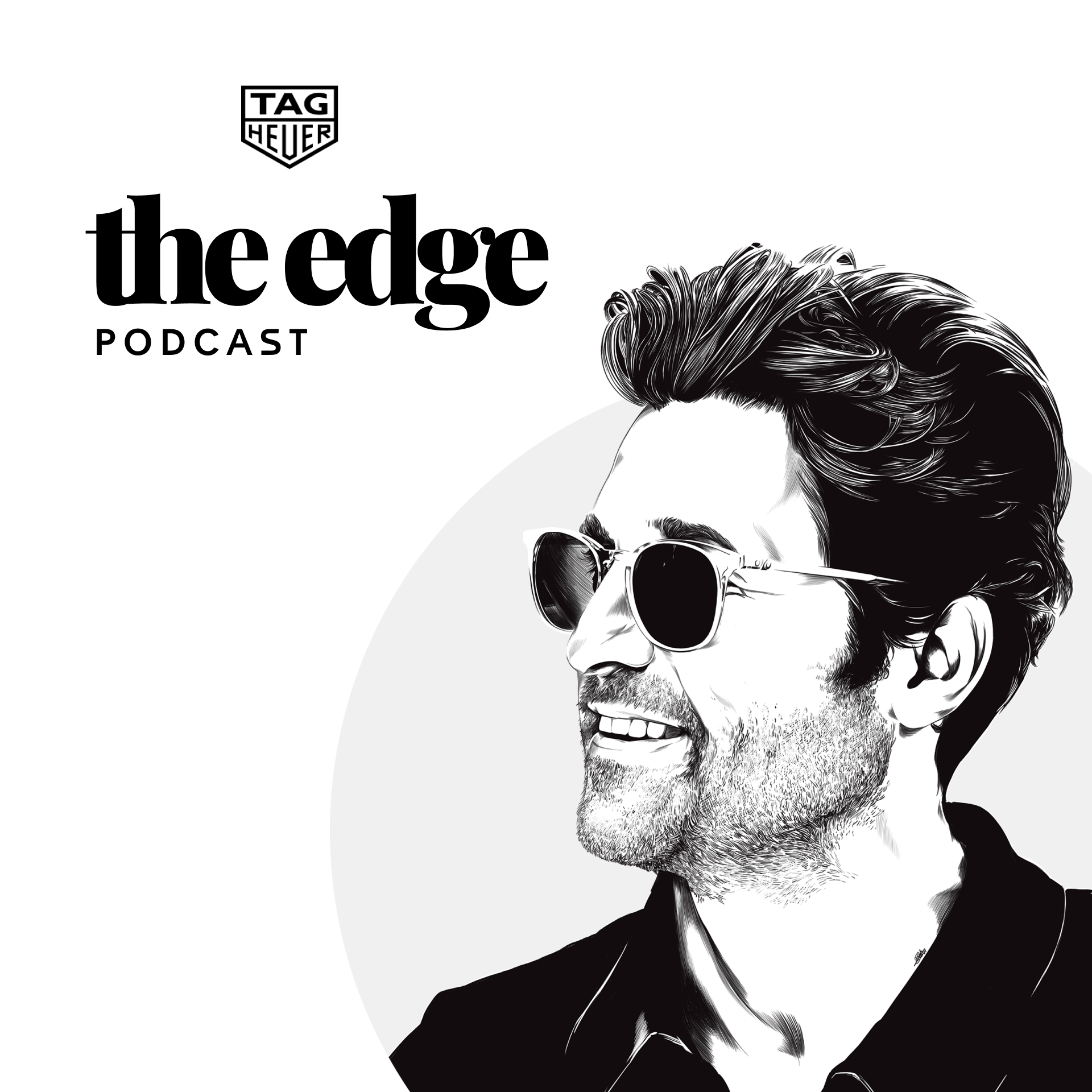 This time on The Edge, a podcast by TAG Heuer, we go 0-80pmh with the astronomically talented, Hollywood-leading-man-turned-racing-driver Patrick Dempsey, discussing his unlikely career gear-shift, the first car that caught his eye, and the power of humility and hardwork in high-octane sports. Your host is Teo van den Broeke, Style Director at British GQ. Watch out - this is The Edge. ...